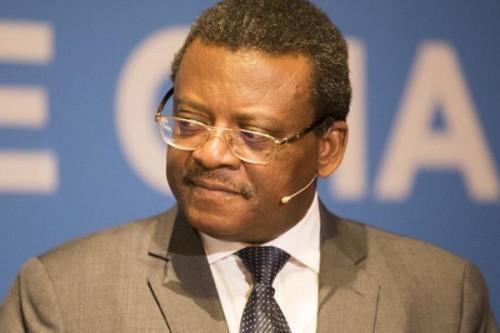 (Business in Cameroon) - In Cameroon, the Far-north, the Northwest and the Southwest are officially “economically depressed” regions, a decree published on September 2, 2019, by prime minister Joseph Dion Ngute (photo) informs.

According to enforceable laws in Cameroon, this status allows the country to offer various tax incentives, for three years, to companies willing to invest in those regions.

Let’s note that since 2013, the Far-north has been the victim of attacks perpetrated by members of Nigerian Islamic sect Boko Haram. These attacks nearly destroyed the region’s economic structure.

As for the Northwest and Southwest, in late 2016, lawyers and teachers’ corporate demands in late 2016 degenerated, in 2017, into pro-independence claims. Since then, those anglophone regions have been the arena for a confrontation between the regular army and separatists.