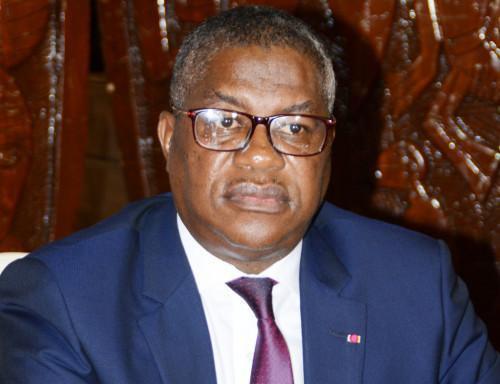 Respectively, MTN and Nexttel were fined XAF1 billion each while Orange was fined XAF1.5 billion.

According to the communique, this is due to “repeated breaches of the decree n° 2015/3759/PM of September 3, 2015, setting the terms and conditions for subscribers and terminals’ identification. These breaches include sales of pre-registered sim cards, sim cards’ sales by road corners, phone numbers’ activation without prior identification, and ownership of more than three sim cards by a single private person.”

The operators are also being fined for not implementing the recommendations of the 2017 electronic communications networks’ audit commissioned by the government, despite their numerous promises to do so.

This audit realized by Swedish Cybercom Group revealed that the operators’ investments were not proportional to the increase in their subscriber base. It also indicated that there were technical deficiencies (non-compliance with international standards in terms of equipment and settings) and non-optimized networks.

Following the audit, operators were allowed up to six months to correct the identified shortcomings.