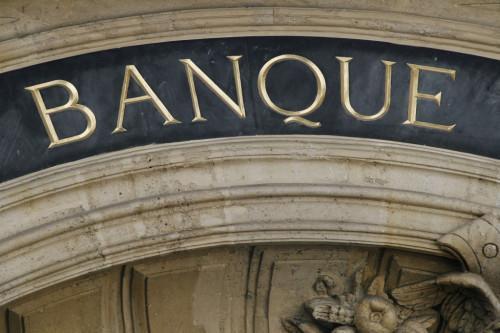 (Business in Cameroon) - On June 27, 2018, the 10th annual meeting between managers of the lending institutions operating within CEMAC and the COBAC, the community banking sector’s regulatory agency, was organized in Yaoundé. The first theme of that meeting was “La problématique des avoirs extérieurs de la CEMAC et des transferts internationaux” (the issues of CEMAC’s foreign assets and international transfers).

Some of those lending institutions’ unorthodox practices still affect the net foreign assets position of some CEMAC member countries, BEAC’s finance and international relations manager said according to the statement published at the end of the meeting.

According to the official, most of those institutions do not comply with the rules in force. For instance, they have some practices that harm international transfers. In addition, they do not repatriate the import revenues via the zone’s central bank (BEAC).

Indeed, at the end of a crisis meeting of CEMAC member countries’ Heads of states in December 2016, those heads of states prescribed urgent measures to stop the drastic drop of CEMAC's foreign exchange reserve which was exposing the local currency to devaluation. The central bank then decided to be more stringent on the international transfers much to the disappointment of large economic operators. Some of them denounced the measure. In Cameroon for instance, the largest fish importer complained that it was no more able to pay its foreign supplier and supply the local market.

Interviewed about the issue at the end of the first meeting, for 2018, of BEAC's monetary policy's committee, Abbas Mahamat Tolli, governor of the central bank was rather comforting. “Our monetary committee has set rules for funds transfers. These rules are not a burden for economic activities. Truly, in the past, there was some permissiveness. The rules were not enforced with strictness. We now have teams who review all the transfer requests and no request is turned down without notification of the reasons why it was rejected by the central bank”, he said.

This meeting was therefore aimed at correcting this tendency banks have to ignore the rules in force as far as international transfers are concerned. The bankers and the sector’s regulatory agency discussed the processing time of transfer operations and fund repatriation. They also discussed the reason why operations related to residents’ currency accounts are rejected. The regulator also defined what is meant by unjustified assets and expressed the need for banking institutions’ coaching and support by BEAC as well as the creation of a single desk.