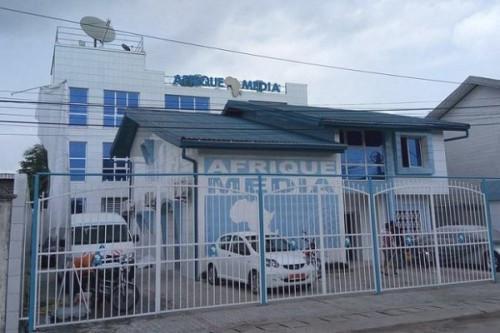 (Business in Cameroon) - Cameroonian authorities just suspended TV channel Afrique Media and asked the national association of cable operators to remove the channel, “without delay”, from its bouquets.

The authorities criticize Afrique Media for having broadcasted “statements that violate professional ethics and deontology.” Indeed, the channel broadcasted programmes during which Ivorian president Alassane Ouattara was particularly criticized.

According to Peter Essoka, President of the National Communication Council (NCC), these critics are “likely to affect the friendly relations between Cameroon and Côte d'Ivoire.”

Some media claim that this suspension was decided following a complaint by Alassane Ouattara, who reportedly referred the matter to Cameroonian authorities. For the time being, there is no evidence of the Ivorian president's involvement in this decision.