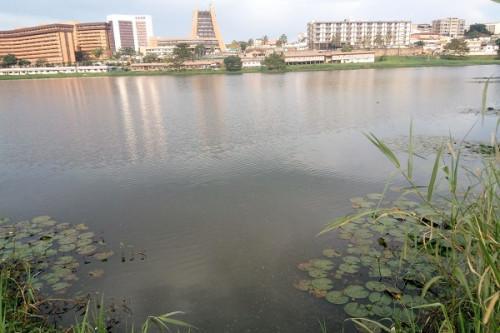 In detail, the first agreement is a buyer credit. It involves an amount of XAF9.03 billion to fund the tourist and economic development project of the Yaoundé municipal lake. The second agreement is a commercial credit amounting to XAFF 3.6 billion, also intended for Phase 1 of the same project.

Launched in 2016, the project consists, among other things, in cleaning up and sanitizing the lake's waters, installing water sports equipment, developing its banks, and building a five-star hotel and world-class restaurants, shops, as well as a relaxation and leisure area on its surroundings. All this work is being carried out by a Spanish company called Acciona.

Let’s note that on 13 September 2016, Deutsche Bank Spain, represented by Antonio Navarro Escabias, signed two loan agreements in Yaoundé for a total amount of XAF21 billion for this Phase 1.