Cameroon : Combined public companies’ short-term debts was 128% of their turnover in 2018 (CTR) 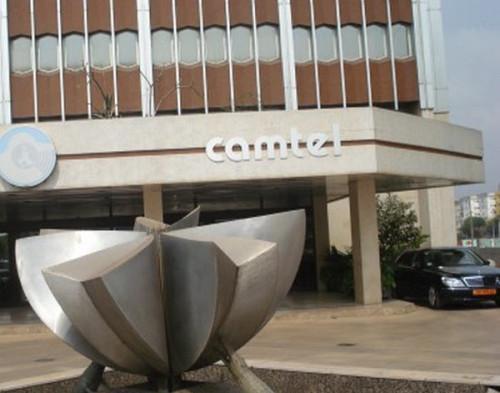 (Business in Cameroon) - In Cameroon, only 27% of public enterprises “have a balanced operating result.” According to the Technical Commission for the Rehabilitation of Public and Para public Companies (CTR), which states this fact, the “majority of public enterprises are in a loss,” with “significant debts.”

To illustrate these facts, the CTR reveals that as of January 31, 2018, “the short-term debts” of these public entities was “128% of their combined turnover even if those debts were down compared to their level in 2017 when they were 144% of combined turnover.”  According to the CTR, this “constitutes a major budgetary risk for the State.”

As a reminder, in 2017, the Ministry of Finance estimated the total debt of Cameroon's 37 public or publicly owned enterprises to be more than XAF2624.4 billion. Sonara, Camtel and the national water company (Camwater) were the top three public enterprises in debt with respective amounts of XAF763.2 billion, XAF554.5 billion and XAF352.4 billion.

The other public enterprises in the top five were the Electricity Development Corporation (XAF140.4 billion) and Sodecoton (XAF113.1 billion).