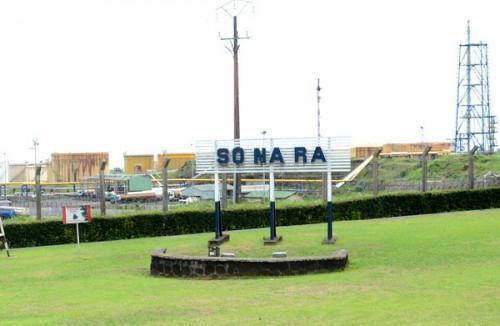 (Business in Cameroon) - In Cameroon, the government promised to repurchase Total Outre-Mer S.A.’s shares in Sonara, according to a report published in September 2019, by the Technical Committee for Rehabilitation of Public and Para Public Sector Enterprises (CTR).

According to the CTR, the government promised to buy those shares at US$9.6 million (about XAF5.2 billion). If successful, the purchase will make Cameroon the sole owner of Sonara, the commission explained.

The CTR reveals that SONARA has been in a bankrupt situation since 2014. Also, part of the refinery’s plants was ravaged by fire on May 31, 2019, worsening its debt.

Currently, CTR estimates, SONARA’s short term commitments total XAF898.38 billion. The refinery is a semi-public company created on March 24, 1973. It is a Simple Topping/Reforming Refinery initially built to process Arab light crude. However, Cameroon is producing heavy crude, therefore a mismatch between the infrastructure at the refinery and the type of crude available.