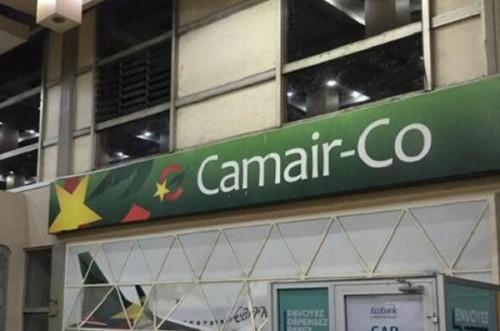 (Business in Cameroon) - During a special cabinet meeting organized to examine the Budget and Economic Programming Document 2021-2023, Prime Minister Joseph Dion Ngute prescribed guidelines to the Minister of Finance (Minfi), Louis Paul Motaze, regarding the viability of some ailing public companies.

The Prime Minister instructed the Minfi to prioritize partnerships  “by identifying those public enterprises whose capital can be opened to the private sector to relieve the public treasury and increase their performance," the release published after the meeting informs. On July 5, when presenting the main points of this programming document before the National Assembly’s budget committee in the framework of the budgetary orientation debate, Louis Paul Motaze talked about the matter but was less explicit.

The Minfi explained to MPs that to remedy the less sustained increase in the level of mobilization of State revenue and to avoid over-indebting the country, "public enterprises may be subject to measures likely to improve their productivity and profitability, as the consolidation of their portfolio may enable the State to increase budget revenue, improve its job providing performance and boost economic activity in the sectors in which those enterprises operate.”

Neither the Minister of Finance nor the Prime Minister named the public enterprises whose capital may be opened. However, taking into account the 2019 report of the Technical Commission for the Rehabilitation of Public and Para public Sector Enterprises and Establishments, several public enterprises, which are not functioning well, need private capital and the rigour that comes with private management. The companies are namely National Refining Company (Sonara), Camair-Co, the Cameroon Aluminium Company (Alucam), Camtel, Chantier naval, Cicam, and Cameroon Postal Services (Campost).

Since 2017, a reform aimed at improving the performance of public companies and institutions has been underway. For the time being, however,  its effects are barely noticeable.