Cameroon generated XAF72.5 mln of forest revenue surplus in 2016-2019 thanks to reports through the certified SNOIE scheme 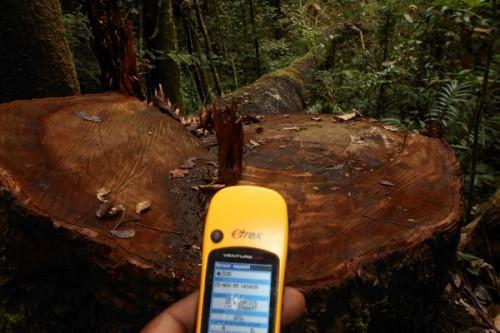 (Business in Cameroon) - From 2016 to 2019, reports of illegal logging made through the ISO 9001-2015 certified Standard External Independent Observation System (SNOIE) helped the Cameroonian Ministry of Forests and Wildlife generate a surplus of XAF72.5 million of forest revenues.

"This amount was obtained by adding up fines imposed on illegal forest operators and the proceedings from the public auctions of illegally-cut timber seized following denunciations made by civil society organisations (...), as part of their external independent observation (OIE) activities," the SNOIE explains in an information note.