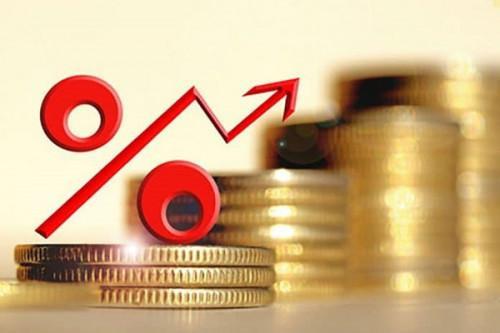 (Business in Cameroon) - In Q2, 2019, Cameroon’s economic growth was 4.2% of GDP, according to the national institute for statistics’ latest analysis of the country’s accounts. This growth is slightly below the 4.4% recorded during the same period in 2018.

With a contribution of 2.7 points to growth, the tertiary sector is the main contributor. It is followed by the secondary sector (1.1 points) and the primary sector (0.4 points).

“The tertiary sector remains the growth driver, spurred by the performance of trade activities and non-market services provided by public administrations," the INS reports.

According to the institution, the primary sector remains strong. Its performance is supported by industrial and export-oriented agriculture and, to a lesser extent, by food-producing agriculture with food prices under control, reflecting an improvement in local supply.

The secondary sector continues the dynamism acquired since the beginning of 2018, with good performances recorded in all the branches of activity, with positive contributions to GDP growth. Extractive industries, particularly hydrocarbon extraction, driven by natural gas production, contributed 0.2 points to growth.

The other manufacturing industries also supported the growth of the secondary sector despite the decline in crude oil refinery activities following the fire, in late May 2019, at SONARA (the country’s only refinery plant).

On the demand side, GDP growth was mainly driven by final consumption and private investments, with 4.4 points and 2.4 points contributed respectively.