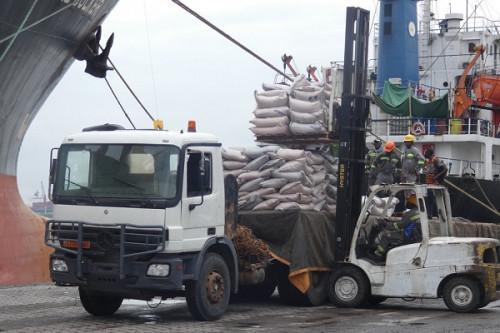 (Business in Cameroon) - Cameroonian President Paul Biya approves the import of 42,000 tons of white sugar in FY2022 for direct household consumption. The Secretary-General of the Presidency of the Republic (SG-PR), Ferdinand Ngoh Ngoh, sent a letter on June 3 to the Minister of Commerce to inform him.

This purchase will cost the government about CFA11.1 billion given the market price of CFA264,351 per ton of white sugar. It will be carried out by four companies that are authorized to do so. In detail, Ketcha group will ensure the import of 15,000 tons; Essong Sarl will buy 7,000 tons; the collective of importers of the NoSo regions 15,000 tons and Liman et Fils the remaining 5,000 tons.

Let’s note that buying sugar will allow the government to narrow the deficit created by the exports of large quantities of this commodity in recent months. As a reminder, the national sugar company (Sosucam), the main supplier of the local market, suspended operations at its Mbandjock factory for several days in April, reducing the volume available for local consumption.