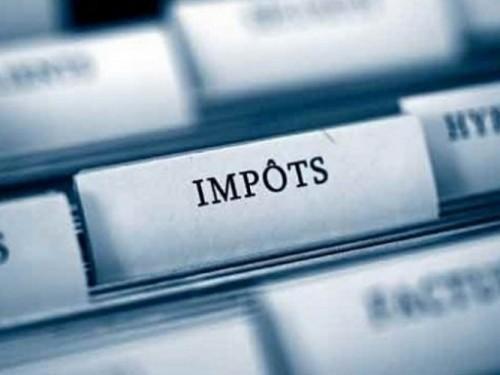 The tax authority explains that this increase is remarkable in the medium business segment where the number of taxpayers rose from 1,500 to nearly 15,000 during the period under review. As a result, in 2018, new tax centres for medium-sized enterprises were established in all ten regions of the country, and in 2020 new regional tax centres were created in the Central and the Littoral regions.

Despite these achievements, the informal sector is still under-taxed, looking at its weight in GDP. The use of cash is still very prevalent in commercial transactions, making it difficult to control tax information. Because of this issue, authorities plan to strengthen the tax identification system to further broaden the tax base.