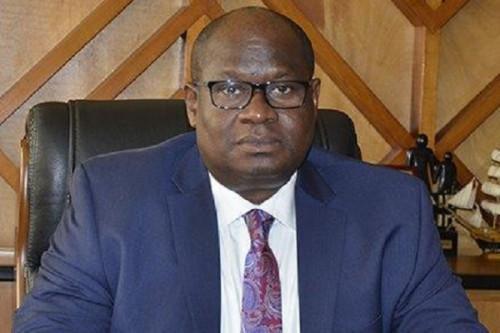 (Business in Cameroon) - In Cameroon, transit time was reduced from 40 to 5 days by the end of Q1-2020 thanks to digitalization and telecommuting, according to the single window for foreign trade (GUCE).

According to the latter, the service e-Guce also helps secure government revenues through electronic financial transactions and reduces physical contact with users, which usually favors corruption and racketeering. Also, thanks to these services, the number of people coming to the offices is reduced since most of the procedures have been dematerialized and can be carried out online.

"This digitalization process is part of the process of accelerating operations, which we believe is essential for economic recovery. The Guce occupies a strategic place in the institutional scheme for economic development and is a major partner for companies. Digitalization has a very positive effect on the development of companies, SMEs especially, because it requires them to better organize their processes and procedures,” said Protais Ayangma, President of the employers’ organization Entreprises du Cameroun (Ecam).

The operationalization of the Guce was done in two phases. During the first phase, the stakeholders involved in foreign trade procedures were grouped in the same building helping reduce imports administrative delays from 16 days to 4. The second phase is the e-Guce during which the stakeholders were gathered on a digital platform.