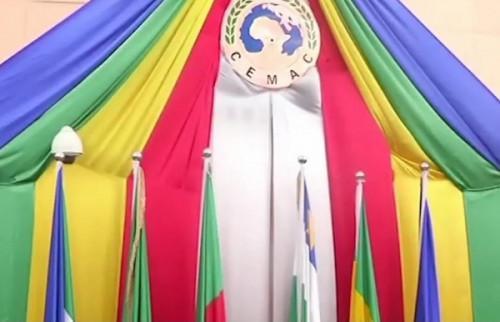 (Business in Cameroon) - The six CEMAC countries recorded a budget deficit of XAF495 billion in Q1-2020, according to a note on public finances recently published by the central bank (BEAC).

The budget deficit (a closely monitored indicator in the CEMAC region) has thus worsened considerably compared to the XAF15 billion budget surplus recorded in Q1-2019. This is due to the coronavirus pandemic, which affected the prices and volume of commodities exported by the countries.

The central bank explains that during the reference period, CEMAC countries had fulfilled their commitments to the IMF while maintaining an expansionary fiscal policy to support investment and growth.

It is not certain whether CEMAC countries fulfilled their commitment to the IMF since the advent of the coronavirus in mid-March 2020. Indeed, from that period, they had to take numerous measures to prevent the spread of this pandemic. In that regard, at the beginning of the second quarter, they amended their budgets and redirected their expenses.

For instance, according to the commitments towards the IMF, Cameroon should cap this year’s budget deficit to 1.5% of GDP. However, the budget amendment (signed on June 3, 2020, by President Paul Biya and approved by the parliament) projects the deficit to be around 4.5% of GDP (XAF986.6 billion).