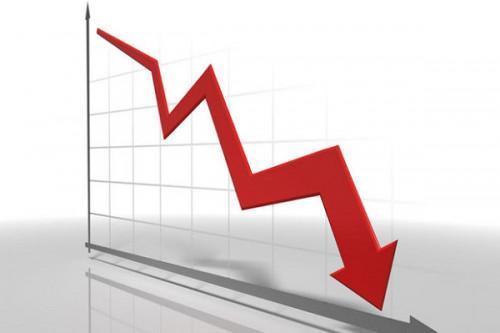 (Business in Cameroon) - Between January and September 2019, Cameroon collected XAF2,008 billion of non-oil revenues, the Ministry of Finance reveals. Compared with the XAF2,039 billion collected during the same period in 2018, these statistics indicate a decline by XAF31.4 billion in absolute value and a 1.5% drop in relative value year over year.

“This poor performance is explained by the under-achievements recorded at the level of tax and non-tax revenues. Tax revenues are affected by the slowdown in economic activity, whose growth rate (3.9%) is below that adopted during the vote on the finance law (4.2%), and is reflected in the decline in the turnover of large companies,” the Ministry of Finance’s experts explain. 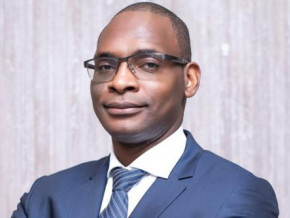