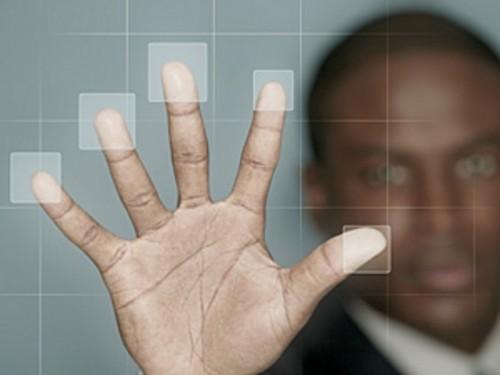 (Business in Cameroon) - Now more secured, the passport will be officially launched in Yaoundé on Wednesday, August 14, 2013.

On July 15, the first copy of the biometric passport with the technical specifications of the Economic and Monetary Community of Central Africa (CEMAC) was issued. The information emerged from a final preparatory meeting for the launch of the travel document in Yaoundé on Monday, chaired by the Secretary General of National Security, (DGSN) Victor Ndocki. Up to July 26, the DGSN said 5,000 of such documents have been issued.

Cameroon becomes the first within CEMAC to comply with the standard, before January 1, 2014 - the end of the visa requirements for the citizens of this sub region - in accordance with the resolutions of the Summit of Heads of State and Government held in Libreville in June.

Officials of DGSN say passports issued before are still valid, even if they do not provide the same facilities as the biometric passport said to be a reliable travel document.