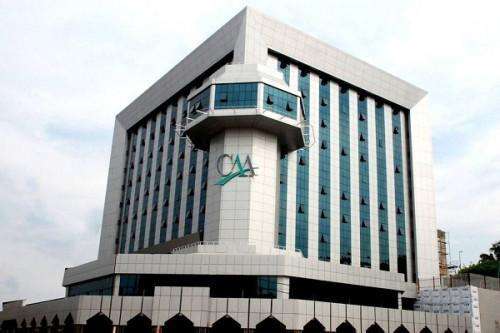 (Business in Cameroon) - At the end of September this year, Cameroon’s public debt was estimated at CFA12,374 billion, 11% higher than in the same period last year. According to the Autonomous Depreciation Fund (CAA), the public entity responsible for managing the public debt, the amount represents almost half the country’s GDP (45.8%).

CAA attributes this increase in public debt mainly to the disbursements made under the IMF-led 2021-24 Economic and Financial Program. This year alone, Cameroon received a loan of CFA114.6 billion from the IMF through the Extended Fund Facility (EFF) and the Extended Credit Facility (ECF). As part of a deal with France, the country also received a loan of CFA45.9 billion, in addition to multiple medium- and long-term government securities issues and fund injections in various projects and programs. The devaluation of the local currency -the CFAF- has also had an impact on the country's debt.

Although it seems huge, Cameroon’s debt remains sustainable and below the threshold accepted within the Cemac region (70% of GDP), CCA indicated. But “There is a high risk of external debt distress due to low export and fiscal revenues. This situation is a major concern that calls for a prudent debt policy and economic policy measures to restore a sound economic environment. As for the domestic debt, it would not create a particular vulnerability, thanks to the escrow mechanism," the agency said.