Cameroon “expects” 4.2% growth rate starting from 2018 thanks to a program concluded with IMF 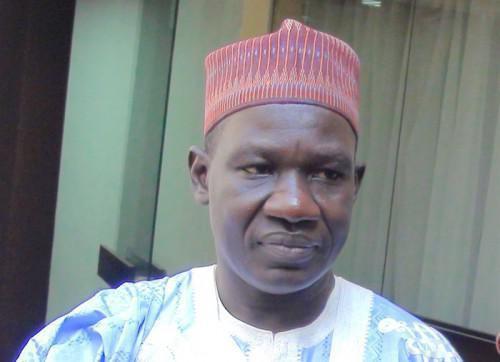 (Business in Cameroon) - With the measures taken for the implementation of the 3-year program it concluded in June 2017 with IMF, Cameroon’s authorities are having bigger expectations for their economy. “In sight of the proposed measures and of the global improvement of economic situation, though slight, we hope to grow starting from 2018 to 4.2% (against 3.7% projected in 2017)”, Alamine Ousmane Mey, the ministry of finance declared.

This hope of Cameroon’s minister of finance is also shared by the American rating agency Standard & Poor’s (S&P) which in its last report, published on October 13, 2017, on the country’s economy, projected “solid economic growth” over the 2017-2020 period.

"We forecast real GDP growth will average 4.6% in 2017-2020, driven by the implementation of large infrastructure projects such as the Kribi deep-water port, the Lom Pangar power station, and various dam and road projects. We project gas production will surge in 2018 thanks to the start of the floating liquefied natural gas terminal […]", S&P reviewed.