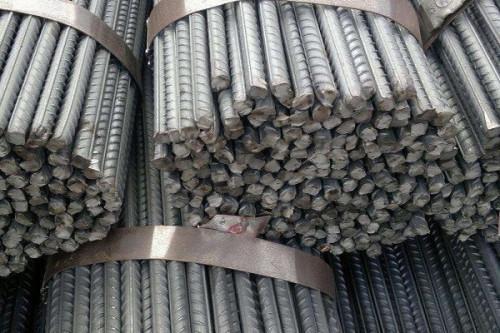 (Business in Cameroon) - The Cameroonian Minister of Trade, Luc Magloire Mbarga Atangana, issued a statement last week informing the population that iron-based building supplies, including concrete iron and its derivatives, are still available on the local market. He said that to reassure them after the fire that broke out on January 2, 2023, at Prometal 3, one of the production plants of Prometal Sarl, the leader in the steel and metallurgy industry in Cameroon and throughout Central Africa.

Minister Mbarga Atangana said that Prometal Sarl had "substantial and constant" stocks of ferrous materials before the fire occurred. He, therefore, invited consumers to be cautious in the face of "possible speculative maneuvers that some ill-intentioned operators could use against them".

Let’s recall that Prometal Sarl issued a statement in the aftermath of the incident thanking the local authorities, firefighters, and all the helping hands that brought the fire under control.  "We are pleased with the spirit of solidarity in controlling the fire. Under the coordination of firefighters alerted by the governor of the Littoral region and his staff, teams from companies such as Camrail, SCDP (Cameroonian Company of oil depots), Port Authority of Douala and Asecna (Agency for the safety of air navigation in Africa and Madagascar) participated in the intervention with their equipment," said a source close to the company.

On January 4, 2023, the Minister of Industry, Gabriel Dodo Ndoké, conducted a site visit and announced an administrative investigation has already been opened to determine the real causes of the fire, and "arrangements are being considered for a resumption of production as soon as possible at Prometal 3," we learned.

Prometal Sarl has an annual production of 300,000 tons of ferrous products since Prometal 4, its ultramodern plant, began production. According to the General Directorate of Taxes of the Ministry of Finance, the tax revenues provided by this company have increased from a little over CFA500 million to CFA8 billion in 2010-19. Currently, these revenues have exceeded CFA10 billion per year, the company claims.