Cameroon raised over XAF2,600bln on capital market since 2010 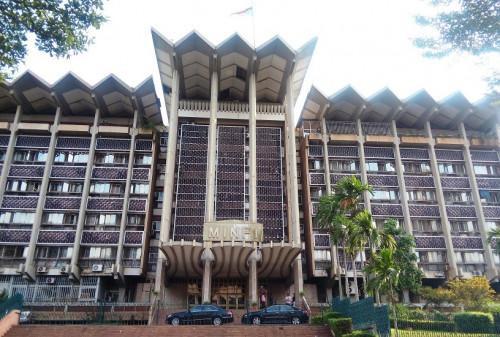 (Business in Cameroon) - Since 2010, Cameroon has been very active on the money market. According data compiled by the finance department, the nation raised a total of XAF2,616.3 billion on the market through national, regional and international fundraisings.

In addition, the Cameroonian treasury carried out a series of bond issues on the Douala Stock Exchange (DSX), the local financial market. A total of XAF795 billion has been raised on this market since 2010.

Back in 2015, Cameroon issued its very first Eurobond. Of the XAF750 billion sought, the Public Treasury succeeded in raising XAF375 billion, at an interest rate of 9.75%.

But, to protect itself from fluctuations in the dollar and lower the interest rate on this international loan, the Cameroonian government decided to make a swap (change in the nature or conditions of a share or bond).

This operation allows the government to change its sovereign bonds, initially issued in US dollars, into securities now denominated in euros (a much more stable currency). This operation brings the outstanding amount of this loan to just over XAF450 billion, at an interest rate of 8.8%.

According to the Ministry of Finance, the funds raised have been used to carry out major infrastructure projects in the country. In detail, 44.2% of the total envelope was invested in energy and drinking water infrastructure, compared to 28.5% for road projects and 13.4% for stadium construction and rehabilitation as part of the AfCON 2021.