Cameroon to soon suspend the importation of 50 locally-produced products 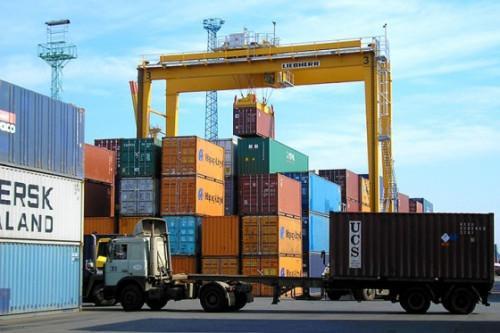 (Business in Cameroon) - In Cameroon, the importation of fifty products could soon be suspended because of production surplus. According to the trade ministry which revealed the information, painting, metallurgy, cement, industrial wrap, beauty, agribusiness, vegetal oil, brewery and oil palm derivatives products are concerned.

The ministry provided no timeline for this suspension but it indicates that the exhaustive list will be published later. In March 2019, it asked the Inter Patronal Groupings of Cameroon (GICAM) to elaborate a list of products’ whose importation should be suspended in order to protect local production and industry. This list is yet to be sent.

At the same time, the ministry of finance has announced the elaboration of measures to boost local production and curb the import of unnecessary products that deteriorate the country’s balance of payments.

According to the national institute for statistics, in 2018, Cameroon imported XAF3,405.2 billion worth of products. This is about half of the country’s 2019 budget and 11.5% up compared with its 2017 imports.