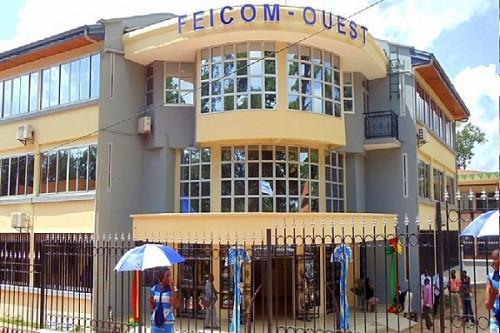 (Business in Cameroon) - At the end of a Board meeting recently held in Ngaoundéré, Adamaoua, the Cameroonian agency in charge of local development FEICOM announced that in 2019, it invested XAF10.5 billion in municipalities in the country.

The agency indicated that during the period, it carried out 106 development projects in 92 communes and urban communities.