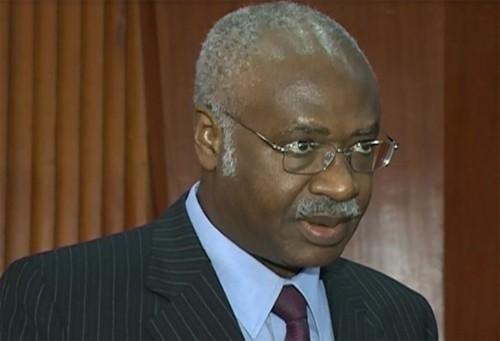 (Business in Cameroon) - It’s finally happened! After years of complaints, notaries, lawyers and other liberal professions can now receive social security benefits in Cameroon. The informal sector which officially makes up over 51% of the Cameroonian economy, can also receive benefits from the Caisse nationale de prévoyance sociale (CNPS), the State entity for these services.

This is the revolution resulting from a decree signed on August 13, 2014 by the Cameroonian Prime Minister, Philémon Yang (photo), which sets out “the conditions and modalities for covering independent workers in the insurance scheme for old age, for disability or for death.”

The Prime Minister’s text specifies that the new measure includes “persons with beneficial skills, but who are not subjected to mandatory coverage against the risks old age, disability and death; workers who do not satisfy the enrolment requirements for general insurance, State employee insurance or any special social security coverage; former low-income insured who no longer meet the eligibility criteria for general insurance.”

Translation: all those excluded from social security in Cameroon can now access the CNPS net upon “submitting an application to the competent social security authority for the area of his or her residence with the provision of a statement.” According to the Minister of Labour and Social Security, Gregoire Owona, the Prime Minister’s decree aims to increase CNPS coverage across the population as it was previously restricted to workers in the formal sector (except for independent workers), while the State’s workers receive a special insurance scheme implemented by the Ministers of Public Workers and Finance.

But above all, the decree signed on August 13, 2014 by the Cameroonian Head of government marks a significant advance in the government’s effort to move social security coverage from the current 10% to 20% of workers by 2015.