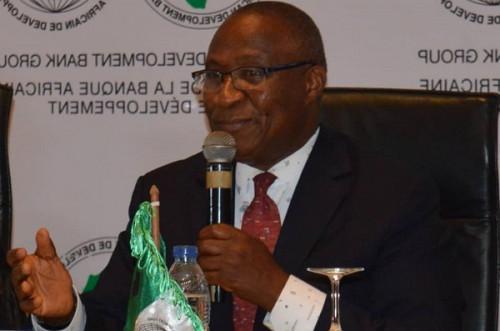 (Business in Cameroon) - In an interview with the Cameroonian government daily, Cameroon Tribune, Ousmane Doré, the outgoing Director-General of the AfDB for Central African region, stated why the project Air CEMAC, a joint airline planned for the six CEMAC countries, was aborted.

“Air Cemac did not work because several countries did not understand its importance and, as long as this is the case, Air Cemac will not succeed. Each country can have its own company. But every day, one of these companies has to make a trip to the sub-region, even if it is a private company. (...) These are all challenges that need to be put on the table, to really ensure the connectivity of the sub-region,” the director indicates.

The latter, who takes offence at having been forced to transit through Ethiopia to reach Cameroon from neighbouring Chad, also reveals that the AfDB is studying an air transport project in the CEMAC zone. This project, he said, should help “avoid the hassle of flights” and “stopovers in West Africa to reach another country in the same sub-region from Central Africa.”

In order to put an end to this hassle and facilitate the integration of the CEMAC zone by air, the six CEMAC countries (Cameroon, Congo, Gabon, CAR, Chad, and Equatorial Guinea) decided in 2001 to launch a joint airline called Air CEMAC. Seventeen years later, and despite the interest shown by strategic partners such as Royal Air Maroc and Air France, the company had not managed to fly a single aircraft, for reasons that have never really been elucidated.

The Ministers of Transport of the sub-region finally announced the final liquidation of this nip-and-tuck airline, following a meeting held on August 3, 2018, in Douala, the economic capital of Cameroon.

During the conference of CEMAC Heads of State held on  March 24, 2019, in Ndjamena, Chad, it was decided to transfer the bonus (sums shared by the partners of a dissolved company, editor's note), amounting to more than XAF7 billion, to the Community Development Fund FODEC.