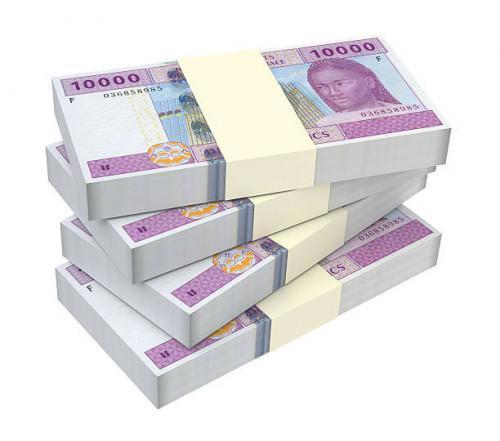 (Business in Cameroon) - From XAF51 billion in November 2011, when the Bank of Central African States (BEAC) launched the public securities market, the volume of funds raised by CEMAC countries on the said market rose to XAF3, 323 billion as of January 31, 2021. This figure was revealed by the BEAC during a workshop held in Yaoundé on February 3rd for the dynamization of the secondary market.

At the end of January 2021, the funds raised on the said market was estimated to be 6.3% of the community’s public investment budget while in November 2011, it was just 0.1%.

According to Christian Rodrigue Otoly (Head of the Securities Settlement and Custody Unit (CRCT) department at BEAC), this exponential rise over the past 10 years demonstrates the maturity of the market and investor’s confidence in securities issued by CEMAC countries.

For the official, this confidence is appreciable since, at its start, the market was largely dominated by short-term securities but now, most of the securities offered on the market are long-term with maturities ranging between two and ten years. Therefore, he believes, there is a need to dynamize the secondary market.

Indeed, after its launch, the secondary market was sluggish till 2018 when it started bustling again. In 2019, the volume of securities sold and purchased on that market started rising again with the central bank’s adoption of a set of specifications that require primary dealers to offer at least 30% of the public securities in their portfolio on the secondary market.

"As of July 31, 2020, (...) 172 buy/orders were received in the secondary market for a nominal amount of XAF392.54 billion, and they were filled at XAF393.2 billion. This represents a sharp increase compared will the volume of transactions recorded during the same period a year earlier," BEAC informed in an official report.

Infact, between July 2018 and July 2019, only 41 transactions were recorded on the secondary market and the nominal value of all those transactions was XAF110.4 billion.

Despite such a tremendous rise in the number of securities exchanged in the secondary market over the last two years, the said market is still embryonic, according to experts who discussed the matter on February 9, 2021, in Douala during a workshop convened by the Cameroonian Ministry of Finance.

Also, one of the important measures to implement to boost the secondary market is the operationalization of the Undertakings for Collective Investment in Transferable Securities (UCITS) whose statutory framework has already been created in Cameroon, according to Moh Sylvester, Director-General of the treasury.