Cameroon: Close to XAF13 bln earnmarked for government’s 2021 expenditures on goods and services 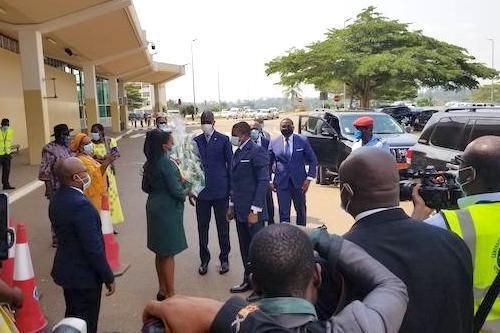 (Business in Cameroon) - According to the 2021 finance law, Cameroon budgeted XAF12.88 billion for the government’s expenditures on goods and services this year.

In the sub-heading of government personnel’s salary, which must absorb XAF1.069 billion, provision is made for bonuses, gratuities, and other indemnities (other than salaries). Those bonuses and consorts amount to XAF40.06 million.

The Ministry of Finance explains that "these resources are slightly up by 3% because of the special events hosted by the country, namely the African Nations Football Championship and the construction of infrastructures in the framework of the African Cup of Nations scheduled for 2022".

Also, "there are more missions, more ceremonies to organize," the source added. It also explains that those expenditures could rise further in the 2022 fiscal year when Cameroon will host the African Cup of Nations.