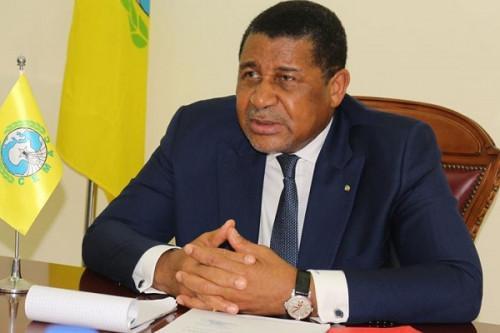 (Business in Cameroon) - The Steering Committee of the Economic and Financial Reform Program of CEMAC (Pref-Cemac) once again discussed the suspension of roaming charges between Cemac countries. This was during the Committee’s 16th ordinary session, held in Douala on 14 April 2022.

The suspension process was scheduled to be completed by January 1, 2021, but has not been completed to date. To accelerate the project, the Pref-Cemac has instructed the CEMAC Commission "to follow up on the procedures necessary for the effective entry into force of the protocols on the abolition of roaming charges in the CEMAC zone."  As a reminder, the said protocols were signed between the member states of the Cemac on November 9, 2021, 10 months after the initial date of entry into force of the abolition of roaming charges.

Also, the "Community Regulation on the establishment of free-roaming" in the six countries of the CEMAC was terminated on August 10, 2020. The document was adopted by the Council of Ministers of the Economic Union of Central Africa (UEAC). However, despite all these institutional efforts, the abolition of roaming charges has been slow to take effect.

The CEMAC countries initiated the process to facilitate communications in the region and to mitigate the inconvenience suffered by people living in border localities, as they are sometimes victims of unwanted roaming, linked to the lack of coordination of frequencies at the borders between the Member States.

The entry into force of the measure, expected in January 2021, will enable any subscriber of a mobile network operator in Central Africa to use services without fear of paying additional charges when traveling to another country in the region.