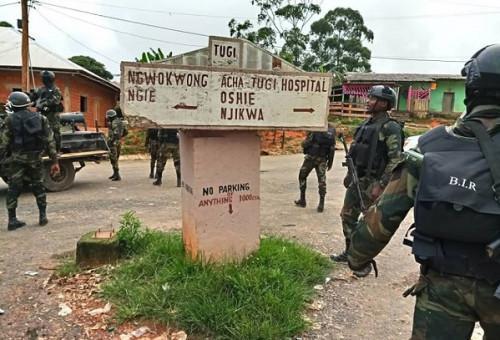 (Business in Cameroon) - The Cameroonian government increased the amount it initially forecasted to maintain security in some regions vulnerable to crisis. Sources said the additional money will make it possible to effectively pursue the deployment of defense and security forces in the Far North, Adamaoua, East and the two English-speaking regions of the country.

As a reminder, the Far North has been suffering exactions by Boko Haram sect since 2013. Kidnappers are targeting breeders in Adamaoua, and the North-West and South-West regions have been experiencing a social crisis sparked by separatist claims for almost three years. In the East, the army is facing abuses by Central African rebels along the border with Cameroon.