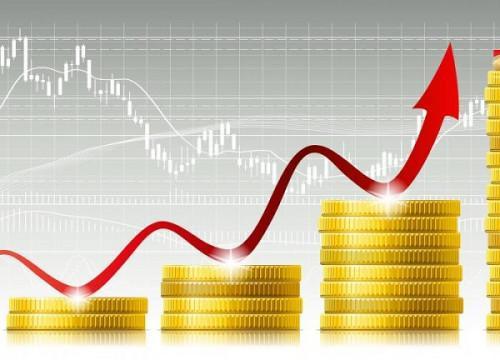 (Business in Cameroon) - At end-April 2020, Cameroon's outstanding public and publicly guaranteed debt were estimated by the National Credit Council at CFAF 8,826 billion, or 38.6% of GDP. This outstanding debt is 5.4% higher than its level at end-December 2019 and 15.7% up year-on-year.

According to the Ministry of Finance, the country's debt has increased by more than 34% in two years due, among other things, to the disbursements of budget support obtained under the Economic and Financial Programme (PEF) in progress with the International Monetary Fund (more than CFAF 578 billion), the mobilization of public securities (CFAF 638 billion via Treasury bonds), and the acceleration of the construction of major infrastructures.

From the country’s debt sustainability analysis, conducted in November 2019 by the IMF at the end of the 5th review in the framework of the EFP, it appears that the country's debt remains "sustainable with a high risk of debt distress."