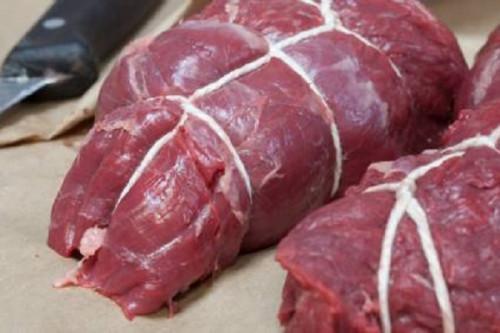 (Business in Cameroon) - In 2019, Cameroon produced a little over 107,000 tons of beef and 103,331 tons of poultry meat. According to a study on the strategic positioning of the meat and fish sectors, which has just been unveiled by the Enterprises Upgrading Office of Cameroon (BMN), in 2019, 71% of the country’s meat production was constituted of beef and chicken.

It is worth pointing out that during the period, the performance of the cattle breeding sector outperformed that of the poultry sector, which has so far supplied Cameroon with most of its meat production.

According to the Ministry of Livestock, this slowdown in the poultry sector, whose production has been diminishing since the third and fourth quarters of 2019, is due to the difficulties experienced by farmers concerning the hatching eggs and day-old chicks.

Indeed, we learn, these chicken farming inputs, a large part of which is imported, suffered the consequences of the rationing of foreign exchange outflows imposed by the Central Bank, in the application of the new foreign exchange regulations in force in the CEMAC region since March 2019.