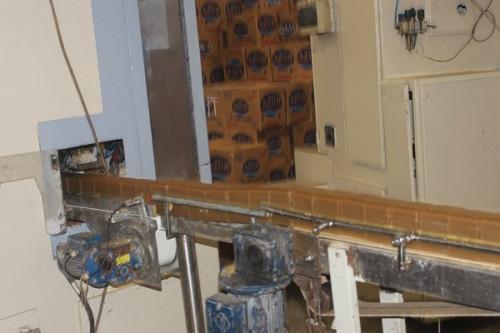 (Business in Cameroon) - In the framework of the 2021 finance law currently being drafted, the Cameroonian government plans to allocate a budget of CFAF 97.85 billion for the industrial and services sector.

This allocation is mainly oriented towards the operationalization of the industrialization Master Plan (PDI), the promotion of the "Made in Cameroon" label through the construction of a metrology laboratory, the provision of support to associations that supervise craftsmen, the promotion of local crafts and the establishment of business incubators in the locality of Edéa.

Also, the government intends to use its resources to strengthen the governance of artisanal production units as well as the local and imported products standards’ control and verification system. It also projects the continued development of priority tourist sites (the launch of the Mingoa Valley in Yaoundé, for instance) and the creation of the agro-industrial technopole of Ouassa-Baboute as well as support to stakeholders in the artisanal mining sector for the production and marketing of mineral substances via the programme aimed at directing gold production into formal channels.

Thanks to this budget, the state also expects to complete and operationalize the priority economic zones in Douala, Kribi, Limbe, and Maroua.