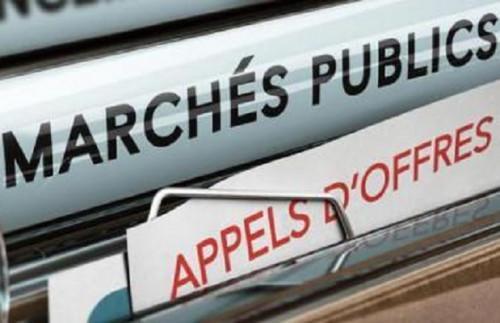 (Business in Cameroon) - Cameroon intends to carry out most of its public procurement processes digitally, via the Cameroon Online E-procurement platform, by 2023. This was revealed on September 8, 2020, during a workshop organized by the Ministry of Public Procurement in Yaoundé.

Developed thanks to the financial support from South Korea (in the framework of a project being implemented since 2014), the said platform is not only aimed at speeding up public procurement processes but also reducing physical contacts between actors to curb corruption.

However, many government agencies are yet to adopt this platform. “Some of the project owners have not yet obtained the tools required to operate the platform. Also, some actors still resist the change,” explained Ibrahim Talba Malla, Minister Delegate at the Presidency of the Republic in charge of Public Contracts. For instance, in the first six months of 2020, only 16 public contracts were awarded via the platform, official sources revealed.