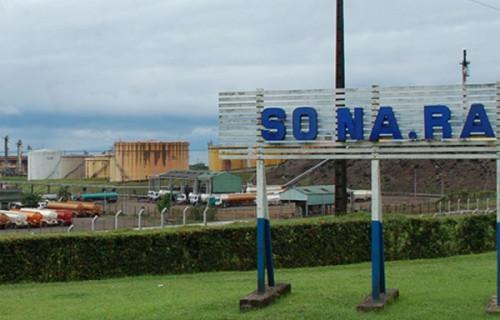 These unpaid debts result in particular from the contractual commitments of the public administrations, current consumption, rents, shortfalls in income of the National Refining Company (Sonara) and marketers in connection with pump fuel subsidy and offset tax debts.

However, Minfi notes, the authorizations made by the Directorate-General for Budget (DGB) to settle the State's unpaid bills at the level of the budget chain have contributed considerably to the reduction of the stock of floating debt. But the fact remains that this practice poses a problem of accounting sincerity and effective cash management.

“The control of the volume of floating debt is not perfect. In addition, these debts are charged to domestic debt credit lines, regardless of the economic nature of the operations in question, in violation of the principle of budgetary specification. Also, the payment of these operations burdens the cash requirements of the financial year, and raises the problem of their predictability,” the ministry said.

To control and avoid the occurrence of new floating debts, the finance department, in its report, believes “that it would be appropriate to carry out an inventory of all the State's liabilities upstream of the Treasury as well as the debts. The results of this audit should be forwarded to the autonomous amortization fund (CAA) for payment on unstructured domestic debt according to a predetermined schedule.”

Minfi also points out that a mechanism for monitoring new debts at the DGB could be considered. The objective is to have a good control of debts and to ensure their systematic recording in the respective budgets of the administrations that generated them or in the common chapters for the other cases, while respecting the economic nature of the said operations.