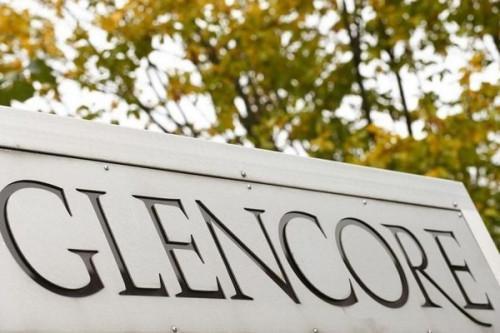 (Business in Cameroon) - State-owned refinery SONARA was sued before the High Court of Justice in London, according to specialized news outlet Énergies Média, which quotes Law360, a website specializing in legal affairs and commercial litigation.

According to Glencore, this amount represents, for the most part, late payment penalties in connection with a supply contract where 1.6 million barrels of crude oil were delivered to SONARA between November 2012 and January 2015. The Swiss trader sued its partner for not paying their invoice within the contractual deadlines. Most of the payment demanded is made of interests Glencoe deemed entitled to, however, Law360 adds.

Sonara has not officially reacted to this legal procedure launched before the British courts (since June 2020 and revealed by Law360 on August 11, 2020.)