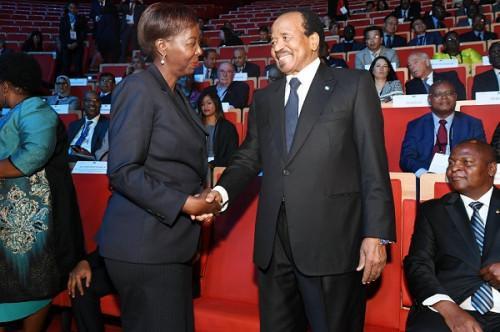 Cameroon’s contribution was one of the largest provided by an African country. Only Nigeria, with CFA F 7 billion, contributed more than Cameroon. Most of the other African contributions were not even over CFA F 1 billion.

The aim of the sixth replenishment conference was to raise $14 billion to fight against AIDS, malaria, and tuberculosis. Let’s note that Cameroon is one of the beneficiaries of this Global Fund.