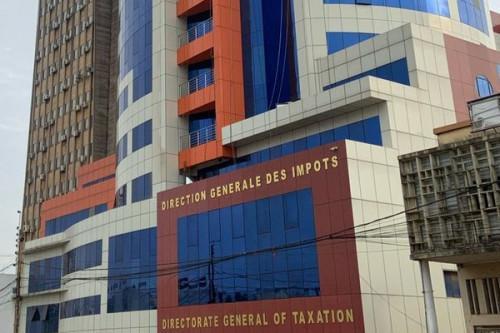 (Business in Cameroon) - Divisional Tax Centers dedicated to small taxpayers in Cameroon have gone all-digital since January 1, 2022. In an official note sent to the heads of those tax centers, the Directorate General of Taxation banned physical management operations.

With that decision, the whole country's tax system is now digitalized given that the tax divisions overseeing medium and large taxpayers had already been digitized. Cameroon initiated the digitalization of its tax procedures about ten years ago.  In the process, it substantially improved the collection and management of its tax revenues.

On November 26, 2021, while presenting the 2022 economic, social and financial program before the parliament, Prime Minister Joseph Dion Ngute revealed that the digital tax reform helped reduce the average time taxpayers spend on tax procedures by 30%.

Apart from the time-saving advantage, tax digitalization has secured tax revenues. It also continually helps increase the contribution of tax revenues to the state budget. Nevertheless, the country’s tax revenues to GDP are continually dropping, according to official data. From 8.5% in 2019, it dropped to 8.1% in 2020 and estimates have it at 8% in 2021.