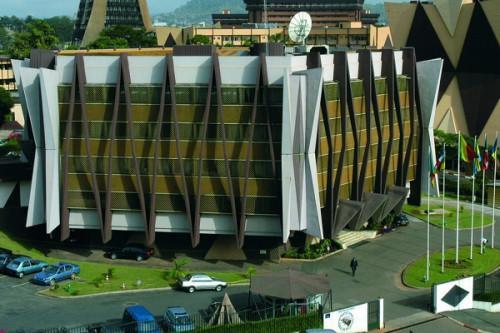 (Business in Cameroon) - Cameroon is opposing the decision of the Bank of Central African States (BEAC) to appoint two Cameroonian officials as interim national directors in the country. In a letter sent by Finance Minister Louis Paul Motazé to Abbas Mahamat Tolli, Governor of the BEAC, on January 11, 2022, the country invited the BEAC to seek a consensual solution. “I have been informed of your decision (…) dated January 6, 2022, on the BEAC interim national director for Cameroon. With no intention of interfering or bypassing your prerogatives and in compliance with instructions received from Cameroonian authorities, we would like to suggest an additional extension, by one year, of the missions of Mr. Blaise Eugène Nsom. (…) So I am honored to invite you to seek a consensual solution in the common interest of the BEAC, Cameroon, and our sub-region,”  read the letter sent by Louis Paul Motazé.

Meanwhile, Cameroon believes that Eugène Blaise Nsom should be kept in his post as the national director for an additional one year, even though he has reached retirement age, given his crucial role in public finance reforms.

"Cameroonian authorities appreciate the professional and human qualities of Mr. Blaise Eugène Nsom. His collaboration and contributions to the elaboration of public finance reforms, particularly in the framework of economic and financial programs carried out with the International Monetary Fund (IMF), are crucial. In this regard, he has always been proactive and prompt in handling the cases entrusted to him. In this context, we believe it is essential to take the time necessary to evaluate alternative options. That is why, inspired by the precedents in our sub-region, for equivalent functions, I suggest you should reassess your decision regarding the administrative situation of Mr. Blaise Eugène Nsom," wrote Minister Motazé.

For the time being, the central bank has not replied to the letter. But, the ‘disagreement’ comes as a “surprise to the national, sub-regional and international opinion, on the one hand, and actors well aware of how those decisions are taken on the other hand” as Louis Paul Motazé feared in his letter to the BEAC governor.