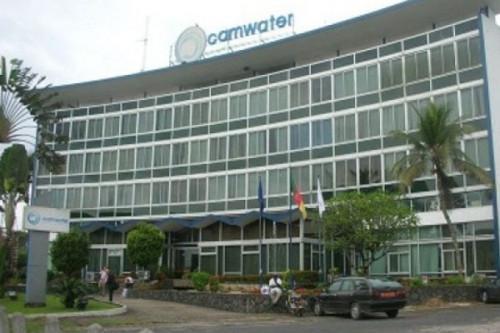 (Business in Cameroon) - Cameroon just launched the experimentation of smart meters for households’ consumption (after tests in the electricity sector).

For this purpose, on April 30, Gervais Bolenga, Director General of Cameroon Water Utilities (Camwater), signed a press release announcing the consultants selected (after an international restricted call for tenders) to install the said meters at the pilot sites in Douala and Yaoundé.

According to Camwater, the current metering system has many limitations. Manual reading is unreliable and billing delays are problematic. Also, many subscribers complain about meters being read when they are absent or errors when entering consumption indexes.

The new smart metering system is designed to improve coverage, production, and distribution efficiency, as well as the quality of meter reading and billing.