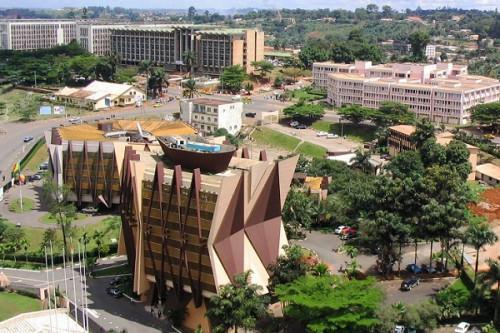 (Business in Cameroon) - Cameroon has been paying (for years now) rents for buildings that despite being rented to house government agencies and institutions or serve as homes for civil servants are unoccupied or even do not exist.

The government recently detected 170 of those buildings and according to the estimates provided by the Ministry of Finance to newspaper Défis Actuels, they cost the public treasury about XAF206 billion yearly.

According to the same source, these buildings were detected after an order by the Ministry of Finance to identify housing and administrative facilities to streamline public expenditures.

The survey also revealed that every year, Cameroon loses XAF4 billion on average in paying rents (without lease agreement) for damaged buildings or those whose values are way below the standard.

To put an end to such a phenomenon, an inter-ministerial mission was dispatched nationwide on October 1, 2020, we learn. This mission is constituted of officials from the SIC (public real estate corporation), the Ministry of Finance, the Ministry of Land Affairs, and the Ministry of Defence. The mission will check whether each of the housing and administrative facilities listed is effectively occupied.

Cameroon: Over XAF32 bln of financial support available for SMEs affected by the coronavirus pandemic