Cameroon endorsed XAF34.2 bln debt for public companies by the end of September 2020 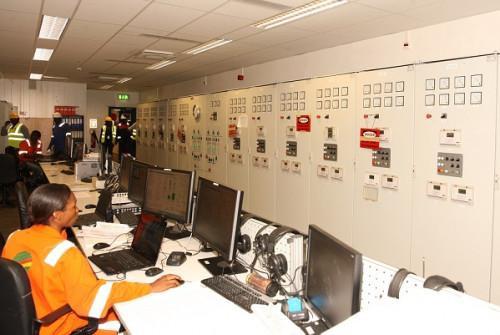 (Business in Cameroon) - At the end of September 2020, the government of Cameroon endorsed the debt of four companies, according to the national sinking fund CAA.

Pending the availability of Camtel’s data (which are being compiled according to the CAA), the amount of debt endorsed by the government at the end of September 2020 is XAF34.2 billion, or 0.2% of GDP.