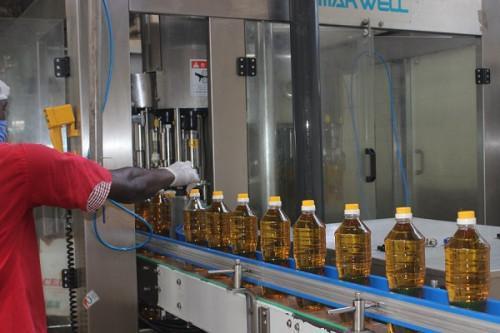 (Business in Cameroon) - In Q1-2021, in the CEMAC region, the Composite Index of Economic Activity (CIEA) contracted by 2.5%, after a 6.3% rise the previous quarter. The figures are reported by the Bank of Central African State (BEAC)’s Monetary Policy Committee in its June 2021 report. In the report, the committee informs that year on year, this indicator, which measures the general evolution of economic activity in a region or country, is up by 0.15%.

During the said quarter, the performance varied greatly per member country, demonstrating the contrasted dynamism of economic operators. According to BEAC data, Cameroon confirmed its position as the CEMAC economic powerhouse by contributing 1.8 point year on year to the CIEA during the reviewed quarter.

The country is followed by far by Chad, which contributed 0.9 points between March 2020 and March 2021. Next came Congo (+0.6 point) and Gabon (+0.5 point). As for Equatorial Guinea and the Central African Republic, they contributed negative 3.8 and 0.1 points respectively.

The country also has a large network of bank and microfinance institutions that offer better access to funding for its economic operators who can then develop their operations. For instance, according to BEAC data, between July and December 2020, Cameroonian economic operators captured 45.78% of the overall credits granted by the banks operating in the CEMAC region.