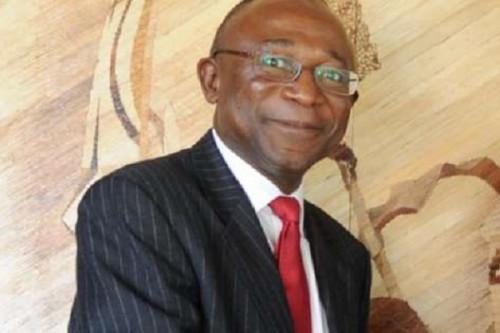 (Business in Cameroon) - On November 12, 2020, Cameroonian Diko Jacob Mukete was appointed as a member of the Board of Directors of Rwanda Finance Limited (the government agency in charge of the development and promotion of the Kigali International Financial Centre) that works “with industry players within the financial services sector, understands their needs, challenges, and then engages with policy formulators to address them.”

Diko Jacob Mukete was appointed due to his expertise in governance, as well as economic and financial reforms. Indeed, he previously served as the African Development Bank's country representative in Rwanda so he understands the environment in which he will operate.

In Cameroon, Jacob Mukete is the spokesman for a family empire (worth $360 million, according to Forbes Afrique magazine) with investments in many sectors such as telecommunications, communication, and media.

He is joining the  Rwanda Finance Limited Board of Directors at the same time as Franco-Ivorian banker Tidjane Thiam who was appointed head of the board. The other appointees are Lebanon Soleman Abdi (Gabon), Louise Kanyonga (Rwanda), Alice Ntamitondero (Rwanda), Umulinga Karangwa (Rwanda), and Julien Kavaruganda (Rwanda).