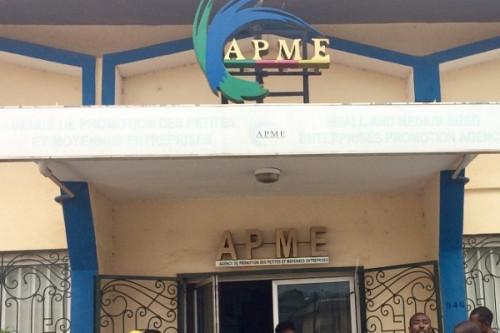 (Business in Cameroon) - In 2020, personnel expenses captured more than 60% of the over XAF72 billion operating subsidies the state provided most public institutions with, a document attached to the 2022 finance law reveals. According to the same source, that year, the operating subsidy received by public institutions was about 20% of the XAF374 billion they received from the government.

This revelation confirms the threat state firms present for the state budget. Indeed, many state firms are unprofitable and could be unable to pay their employees’ salaries without financial support from the public treasury. This is the case, for instance, for Cocoa Development Company (SODECAO) and Mission d’études pour l’aménagement de l’Océan whose personnel expenses account for 73% and 71.9% of their respective operating budget.

Rising personnel expenses is one of the five major causes, identified by the government, of the unprofitability of most state companies. In a report it published in 2020, the Technical Commission for the Rehabilitation of Public and Para-public Sector Enterprises (CTR) explains that in 90% of Cameroonian state firms, personnel expenses exceed 30% of the annual turnover and in some cases, it goes well over 70% of the turnover. Therefore, the firms have no room in their budget for optimal operations, the CTR concluded.