HIV/AIDS: The U.S. triples its support to Cameroon’s program to XAF57 bln this year 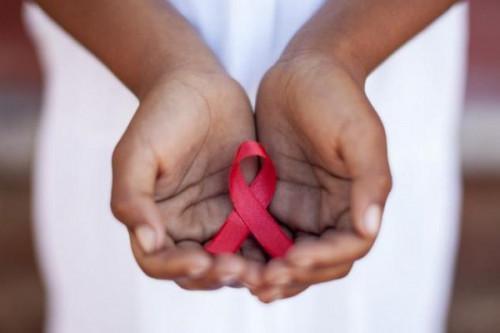 (Business in Cameroon) - The U.S. government, through PEPFAR (the President's Emergency Plan For AIDS Relief launched by former U.S. President George W. Bush in 2003), has decided to triple its assistance to the HIV/AIDS program in Cameroon this year to over US$97 million (XAF57 billion). This is revealed in a release published by the U.S. embassy in Cameroon.

According to the diplomatic representation, the increase in US aid follows the Cameroonian government's decision to eliminate fees for HIV testing, consultations and biological examinations in public health facilities and approved community-based organizations.

"Eliminating user fees will help Cameroon reach epidemic control of HIV; it also reflects the cooperation of the Cameroonian and U.S. governments and other HIV stakeholders,” the release indicates.

In 2020, PEPFAR’s support in Cameroon includes the provision of antiretroviral treatment, HIV testing and care as well as support for orphans, vulnerable children and their parents/guardians.

The U.S. government remains committed to helping Cameroon end HIV/AIDS as a public health threat by 2030. According to official statistics, there are approximately 530,000 people living with HIV in Cameroon. As at the end of July 2019, only 58% of them, just over 304,000 people, were on antiretroviral treatment.