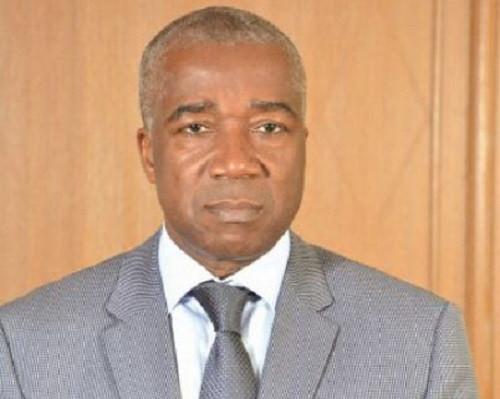 (Business in Cameroon) - Cameroonian Dieudonné Evou Mekou (pictured) has just been appointed the new Chairman of the Development Bank of Central Africa (Bdeac). The decision was made public by the Conference of Heads of State of CEMAC.

The new Bdeac President replaces the Equatoguinean Fortunato-Ofa Mbo Nchama, who has reached the end of his term. He will hold the position for the next five years, per the rules governing the sub-regional banking and financial institutions. Dieudonné Evou Mekou is a well-known figure in the economic world. He was Director-General of the Autonomous Depreciation Fund (CAA) from 2005 to 2016. From February 6, 2017, to now, he was vice-governor at the Bank of Central African States (Beac).