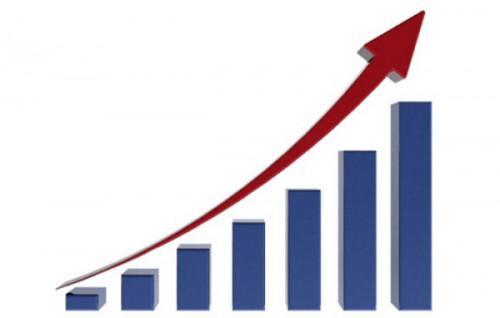 (Business in Cameroon) - In Q1, 2019, Cameroon recorded a 4.2% GDP growth, the national institute for statistics reveals.

In the supply side, the institute indicates, the tertiary sector contributed 1.8 percentage points against 1.5 and 0.4 points respectively for the secondary and primary sectors.

In the secondary sector, every segment contributed to growth. With a 14.3% year to year growth, extractive industries recorded stellar performance with an important production of natural gas. The construction sector contributed 0.3%.

The modest contribution of manufacturing industries was mainly due to the textile industry that recorded a negative 14.2% year to year growth.

With its 1.8% contribution to GDP growth, the tertiary sector has been the growth driver during the period under review, the national institute for statistics explains. All segments contributed to its growth except public administration, health and education that contributed -0.7% to GDP.