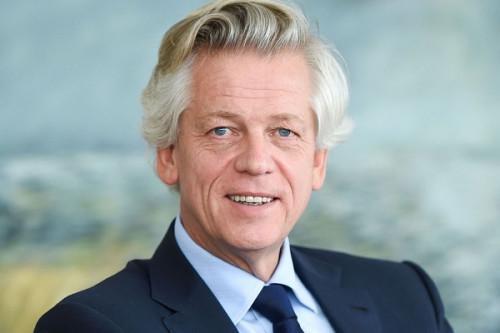 At the end of the audience, the founder explained that they discussed his planned investments in various sectors including residential and commercial real estate, and hotel industry.

“We are planning investments, which will start in the coming months, in Douala and Yaoundé. We are also planning to invest further into the microfinance and insurance sectors,” the French businessman said.

Let’s note that Duval is already present in Cameroon. Via Finafrica (its branch in the finance sector), it acquired majority stakes in microfinance institution Fonds Cameroun d’épargne pour le progrès (Focep) in April 2020. Also, in November 2019, the French group signed an agreement with the Port Authority of Kribi for the construction of various buildings inside the Port of Kribi.