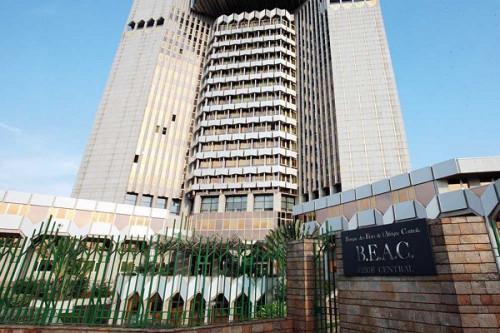 Experts within the bank say that the depreciation of the CFA against the euro should not affect operations in foreign exchange since the two currencies have a fixed parity. "Trade is done in nominal terms, not in real terms," said a former Beac executive. For the central bank, this currency depreciation is good news for the price competitiveness (i.e., the ability to produce goods and services at lower prices than competitors for equivalent quality) of CEMAC countries.

"The price competitiveness gains of the Cemac economies, recorded in Q4 2021, shrunk in Q1 2022 due to lower position gains on the export and import fronts. However, the depreciation of the nominal effective exchange rate, reinforced by a lower inflation rate in Cemac than in partner regions, especially rival regions, helped improve the price competitiveness of the CEMAC economies. In other words, the loss in value of the CFA against the U.S. dollar, Chinese yuan, British pound, and the euro has helped improve the ability of CEMAC countries to produce goods and services at lower prices than their competitors for equivalent quality.

Beac expects the Q1 2022 trends to continue in Q2. "The CFA is expected to further depreciate in Q2 due to the decline of the euro against major currencies, particularly against the U.S. dollar. This should reflect the widening short-term interest rate differential between the eurozone and the United States, driven by higher inflation in the United States and the model of the U.S. monetary policy," Beac explains.