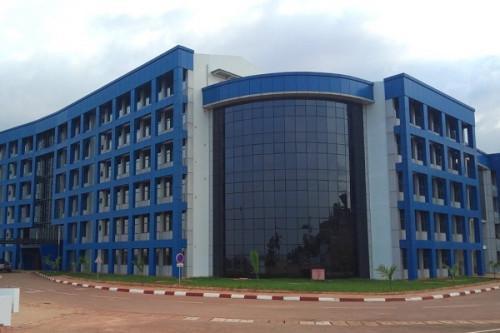 (Business in Cameroon) - Between 2006 and 2020, the special council support fund FEICOM raised over XAF894 billion of communal taxes, the fund reveals. Those taxes were distributed following the regulatory quota framework to all the 360 communes in Cameroon. Also, over the same period, FEICOM injected XAF292 billion into 3,601 projects submitted by decentralized territorial units.

The FEICOM informs that as far as communal taxes are concerned, the Littoral region had the highest share with XAF208.678 billion received over the said period. As for project financing, the South benefited the most with XAF35 billion worth of projects financed by FEICOM.

Those figures sufficiently prove the importance of the FEICOM for local development. Indeed, besides improving the working conditions of municipal executives, by building and equipping town halls, the FEICOM also helps finance some social and community infrastructures like markets, bus stations, water supply, and public lighting.