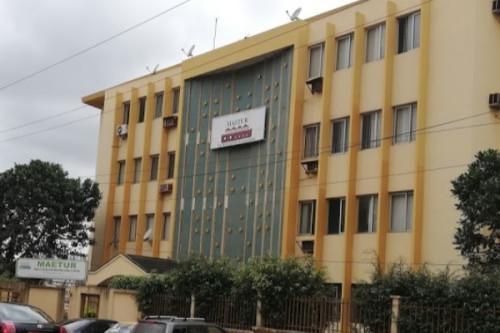 (Business in Cameroon) - Maetur, the state agency in charge of the promotion of secured land access, has launched (since August 2020) a promotional campaign for its lands in Bota (Limbé) and Bokwango (Buéa), in the South West.

According to an ad published by the agency in the government daily Cameroon Tribune, Maetur is offering a 15% discount for any lot its clients will purchase in those two areas. The campaign which started in August will end on October 31, 2020.

The price per lot on the two sites is XAF22,000 and XAF25,000, we learn. According to internal sources, this campaign is one of the many usually launched to boost land access in the country.